ENCOUNTERING THE HEART OF SILENCE: A CONVERSATION WITH CYNTHIA BOURGEAULT IN TWO PARTS

When people gather in silence, a deeper kind of collective, synergistic, numinous knowing unfolds. And that’s the only knowing that’s worth a damn, particularly when you’re working with the infinite.
~ Cynthia Bourgeault 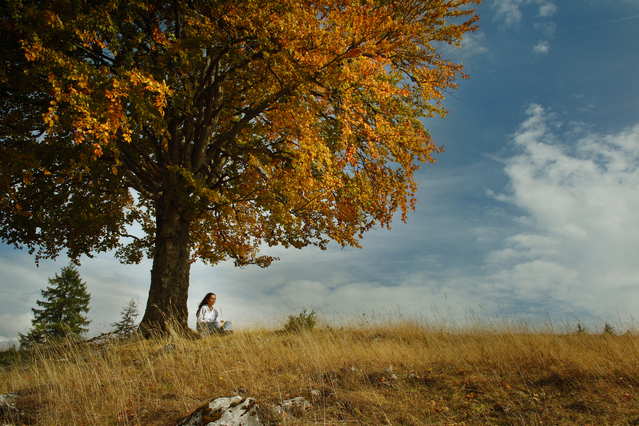 On February 25, 2019 Cynthia was interviewed for a podcast on the Encountering Silence website, hosted by Carl McColman with Cassidy Hall and Kevin Johnson. These recording are available in two parts, as Episodes 58 and 59: Encountering the Heart of Silence: A Conversation with Cynthia Bourgeault (Parts One and Two). You will find all the links to these podcasts at the end of this post. All thanks to Cynthia and to the folks at Encountering Silence for this delightful interview!

Encountering Silence describes the interview in this way:

“Cynthia shares how her love for silence originated with her early education in Quaker schools, where she recognized silence as a “liturgical expression and mode of divine communion.” There she discovered silence not merely as the absence of noise, but as a sacred container of presence. For her, after a long meandering journey from Christian Science to Episcopal ordination, she became (in her words) a “Trappist junkie” as she began to study centering prayer with Fr. Thomas Keating, which for her meant a coming home to the silence she had learned to love as a child.

Silence for me is like the air I breathe; it’s not a place I go to, it’s not a thing to be worshiped in and of itself; it’s a pathway in to something that emerges through it and in it.
~ Cynthia Bourgeault 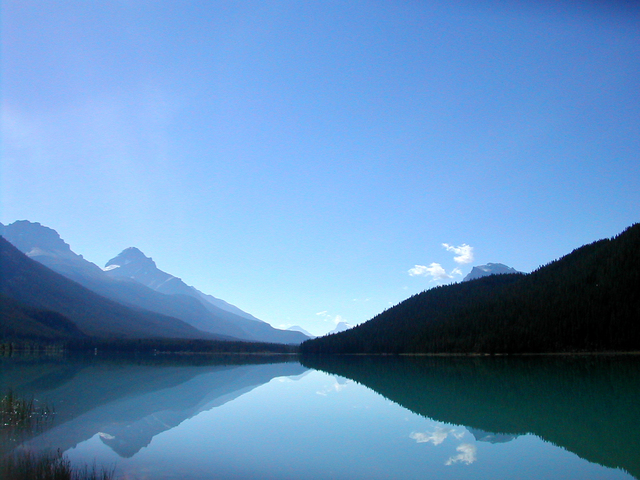 “She offers keen insight into the dynamic interplay not only between silence and religion, but also silence as a medium by which we can experience inner transformation — a rewiring of our inner “operating system” as we move from the dualistic consciousness that is encoded in our language to the radical nonduality that only contemplative silence can reveal. With insights into the relationship between silence and philosophy, silence and psychology (including the ways in which western psychology misunderstands silence), and how monastic practices have encoded rich tools for using silence as a way to access nondual seeing, Bourgeault offers a rich and compelling statement for how silence is literally crucial for human growth, development, wellness, and knowing.

Centering Prayer, in complete alignment with the radically surrendered heart of Christ, offers Christians a way to jump into the deep luminous river of silence, and to know in a different way… it’s a 100% Christian experience of the deeper waters of silence.”
~ Cynthia Bourgeault

“Cynthia Bourgeault continues her conversation with the Encountering Silence team in Part II, offering insight into silence as a deeper way of knowing, contemplative Christianity as a unique spiritual path, and centering prayer as a singular practice of deep meditation.

“… when you enter silence, you are never alone, you enter a luminous imaginal stream of help and reality at a higher order of being.”
~ Cynthia Bourgeault

“She offers us a new way of thinking about what we have, in the past, referred to as “toxic silence” on this podcast, draw(ing) a helpful distinction between true silence and what she describes as “a destroying of the voice.” She also offers insight into what she sees as the important tasks facing our time as we seek to embrace new “artforms” of silence, as alternatives to some of the sexist, authoritarian, or obsolete ways in which silence has been practiced — or marginalized — in the past.

“… the only antidote to toxic anger lies at the level of the unitive heart.”
~ Cynthia Bourgeault

“Her thoughts on the challenges facing Christians today — particularly the temptation to give in to anger — seem particularly timely, not only for contemplatives but for all who seek to integrate spirituality with the demands of everyday life. Instead of anger and panic, she invites us to stand present, and to remain present with whatever arises, in fidelity to “the highest benchmark of love.”

“The highest benchmark of love, courtesy, generosity and beauty that is put into the world will never vanish from the world. And when it’s time, it will restore itself instantly.”
~ Cynthia Bourgeault 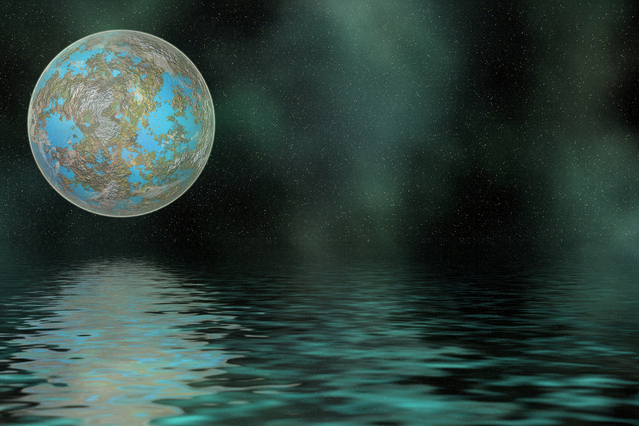 ANOINTING JESUS: HOW MARY MAGDALENE INITIATED THE LOVE AT THE HEART OF CHRISTIANITY